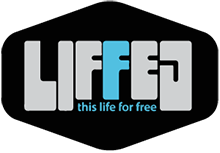 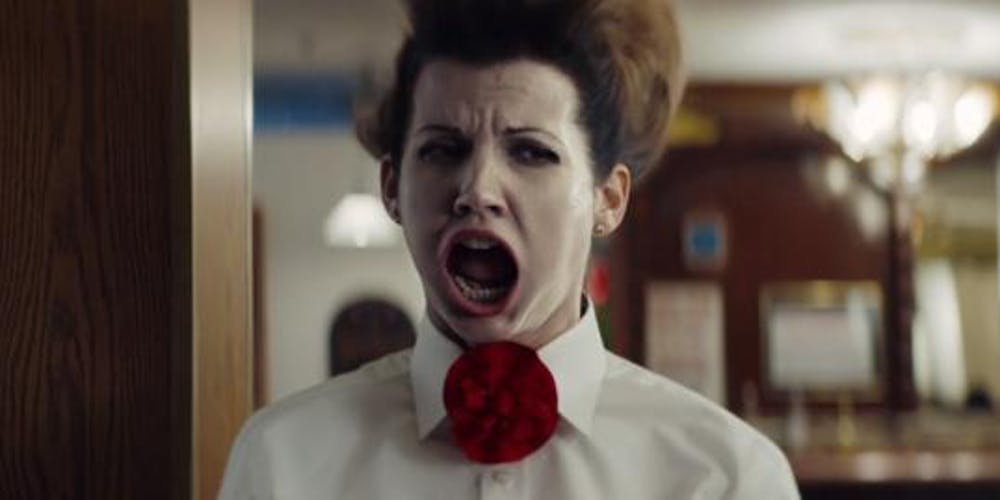 The art of the midnight/cult film has been around as long as movies and has flourished at the Sundance Film Festival. Join us after dark to see weird visions and underworlds from Sundance’s recent years of delving into the mysterious. Less about shock and more about strange characters, unseen worlds and tripping out. You may learn bad habits, or maybe it’ll just be funny, you weirdo.

September 28: Won’t You Be My Neighbor?
In these troubled times, it’s a good feeling to see a funny, touching and vital doc that is both timely and timeless. –Peter Travers, Rolling Stone
Directed by Morgan Neville, 2018 [PG-13]

October 5: Blindspotting
Racism, gentrification, police brutality, start-up culture, corporate branding, social media, the justice system … Blindspotting is eager to take them all on with style and wit, and it succeeds more often than not. – Barry Hertz, Globe and Mail
Directed by Carlos Lopez Estrada, 2018 [R]

October 12: The King
There aren’t many documentaries that see Elvis Presley as the bruised soul of America through fun times and bum times.   – Peter Travers, Rolling Stone
Directed by Eugene Jarecki, 2018 [R]

October 19: Skate Kitchen
Moselle’s movie is an empowering portrait of young women on wheels, but it proves no less surefooted when the wheels come off. -Justin Chang, The L.A. Times
Directed by Crystal Moselle, 2018 [R]

November 2: Sorry To Bother You
If you’re not bothered — also tickled, irked, mystified and provoked — by Sorry to Bother You, then you’ve fallen asleep on the job. -A.O. Scott, The New York Times

Space at the PROXY Walk-in Movie Theater is first come, first served. Arrive early to claim a good spot on the lot and get settled in. Bring blankets, low chairs, and anything else you need to sit comfortably on the ground, taking reasonable care not to block the view of those around you. Limited seating also will be available.

Be sure to check out their Frequently Asked Questions for enjoying the festival and follow along on Twitter and Facebook for weather updates, special guests, film ratings and other information. 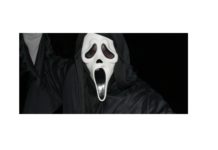 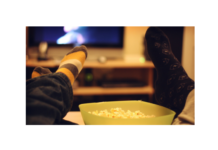 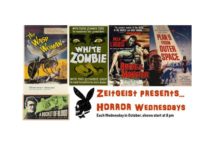 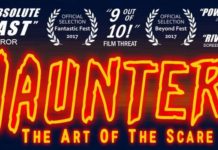 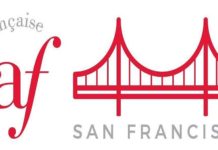 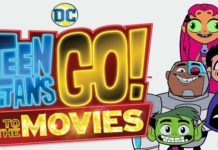 Free Advance Screening of “Teen Titans Go! To The Movies” in San Jose